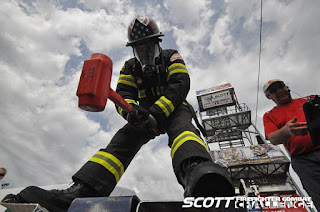 Other than a few "short" Keisers, and hammer placements, there was only one race that I'm aware of where the competitor lost the hammer. We edited the rules to address this safety violation.
Posted by Paul O. Davis, Ph.D. at 9:03 AM 2 comments: 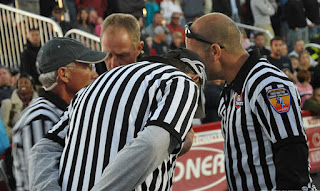 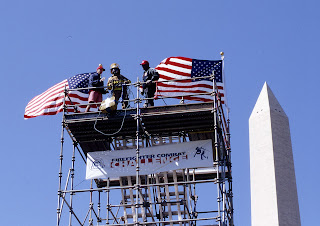