How Fit Can You Get From Just Walking? 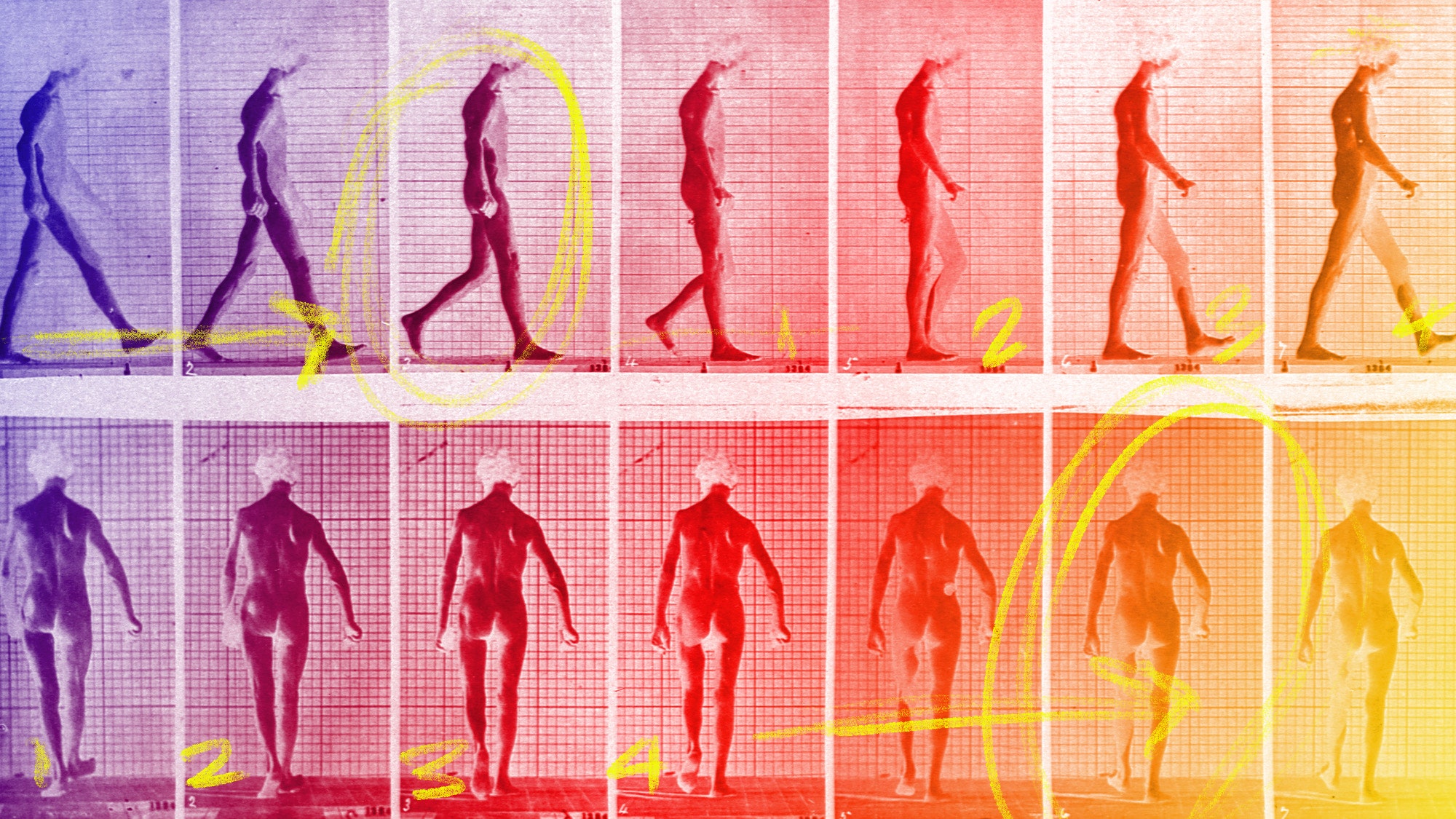 Walking is good for you, obviously. But can it whip you into shape?


Four months ago my friend John Sharkman stepped on the scale and realized he was the heaviest he'd ever been. Sharkman—a former college football quarterback—was weighing in at 263 pounds, fifty pounds heavier than his time as an elite athlete. The realization that he'd jumped up to the size of a lineman was humbling, and he knew he needed to shed some weight. He asked me, his fitness journalist friend, to help. But the request came with quite a number of caveats: he didn't want to cut off certain food or alcohol, he didn't want to go to the gym, and he didn't want the whole process to feel that hard.

In the past, I've undertaken a number of successful fitness and fat loss challenges. I've taken all the pre-workout in the world, done thousands of kettlebell swings, gone paleo. But Sharkman's request got me thinking: What is the least amount of effort necessary for substantial weight loss? Can you get real results by just kind of messing around?

So in our group chat, Sharkman and a few other friends made a commitment to walking 10,000 steps a day and tracking our food. We aimed for about 2,000 calories. Sharkman dubbed the initiative Health Zone. After four months following those guidelines, my friend dropped 43 pounds. Collectively the group chat was down 105. Those are life-changing, infomercial-pitch numbers. Some caveats obviously apply: losing weight is hard, and keeping it off is even harder. Your mileage will almost certainly vary. But the whole experience made me wonder: just how fit can you get from just walking ?

"I think walking is probably the single most underutilized tool in health and wellness," says nutrition coach and personal trainer Jeremy Fernandes. According to Fernandes, the reason we rarely hear about walking as a major fitness tool—in the same conversations as stuff like yoga or expensive spinning bikes—is that people aren’t emotionally prepared for fitness to be easy. “Most people want to believe that working out and fat loss needs to be hard. If you need impossibly crushing workouts to get in better shape, then you’re not responsible when you fail,” he says. "But a basic program performed consistently—even a half-assed effort done consistently—can bring you a really long way, much further than going hardcore once in a while. "

It's not like walking is some secret. 10,000 steps is the default recommendation of some of the most popular fitness trackers on the market, and long walks have been a hidden weapon of superhero body transformations for ages. But until witnessing Sharkman undergo his transformation I didn't realize just how powerful just walking could be.

Of course, it's not the right tool for every goal. It won't get you over the finish line of a marathon. And if you want to achieve some sort of beach body, unless you already have some muscle mass, at a certain point simply getting leaner starts to have diminishing returns. That’s why celebrity trainer and champion bodybuilder Eren Legend is wary of signing off on walking as a solution for looking better naked.

"If you do cardio and you have a pear-shaped body, all that you can expect is to become a smaller pear," says Legend. “The only way to change your body composition, the shape and look of your body, is to perform a form of resistance-based training. That’s not to say that 10k steps is bad—if you’re regularly performing some type of physical activity your body is going to change. But is it the most efficient way? Some form of resistance training like weight lifting or sprints in addition to a nutrition plan will get you to your goals faster.”

Similarly, fitness tracker Whoop has given up on counting steps at all together. While most trackers and fitness apps count steps, the designers behind Whoop believe step count alone doesn't tell you enough, choosing instead to measure heart rate. Whoop's vice president of performance Kristen Holmes—a three-time field hockey all-American and one of the most successful coaches in Ivy League history—explained: “Simply counting steps doesn’t really tell you that much. All steps aren’t created equal.” A brisk walk is more beneficial than a slow walk. A jog might be more beneficial than that, she said. The company determined heart rate was the best way to tell you how hard those steps were working.

So if you're chasing high-level performance, single-digit body fat, or a bodybuilder physique, then relying solely on a ton of walking isn't the right move. But the reality is that most average people are pretty far from those goals, and focusing on the routines of really high performers my be doing more harm than good. In other words, expecting that you'll accomplish the training required for a movie star body when starting out a fitness routine is setting yourself up for disappointment. Walking a bunch, on the other hand, is something that is relatively simple to fit into your everyday life. The best fitness routine is always going to be the routine that you follow consistently. And I can vouch for the—unscientific, absolutely not peer-reviewed—results.

"Walking is something you're completely capable of starting right now," said Sharkman. "It sounds cheesy to say changing your life is that simple, but this definitely changed mine." 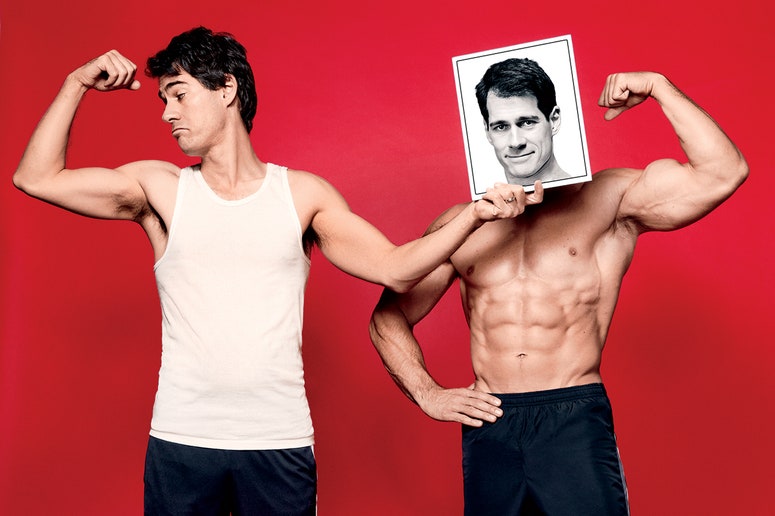