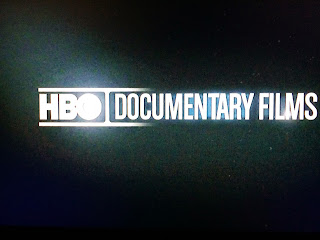 I used to wonder why California seemingly lead the nation in establishing flame-retardant treatment of clothing, fabrics and furniture. Seemingly, every piece of furniture sold in the US (and Canada) had a label that touted the fact that it met the stringent CA requirements for being fire retardant.

This HBO show opens with San Francisco fire captain Tony Stefani (ret) discussing his love for the job and how he ended up battling a rare form of cancer. [Back in the early 1990's Tony was instrumental in bringing me to SFFD for one of our week-long Certified Fitness Coordinator training programs.] Ninety minutes later, you're seething over the fact that the chemical industry has attempted to pull the wool over everyone's eyes about the benefits of chemical treatment of fabrics and foams.

This is a fascinating story of how the Chicago Tribune started to connect the dots. Fire departments were duped, along with ordinary citizens by the chemical industry with assistance of the Tobacco Institute. 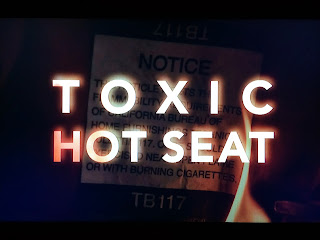 Back in the last century, we thought little about the residual effects of smoke on our bunker gear. You could always tell when there had been a worker as soon as you walked into the engine bay. Dirty bunker gear was a sign of machismo. Only rookies would have what looked like pristine gear.

This show should be required viewing for all firefighters. As of this posting, I don’t have a universal solution for dissemination through the fire service, but at some point, posting this on YouTube would be one. Tribune Media Services owns the copyright and may be persuaded that this belongs in the public domain. I’m on it.

Just finished watching the video and I agree with you indefinitely.