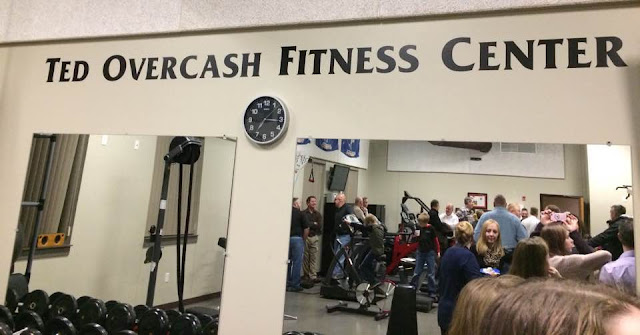 From time to time, we like to remind all of our athletes that it’s not just about records and medals, but the ethos of the struggle. And, one guy who’s got the scars to prove it is Ted Overcash of Minooka, IL.

Ted is a survivor. Sometimes, people have bad luck. Ted has seen his share, but like the Eveready Bunny, this guy just keeps coming back. We name the trophy for the most points for the GNC after Ted for good reason. Over his career spanning almost the entire existence of the Scott Firefighter Combat Challenge, Ted was a constant presence despite a plethora of what should have been disabling medical conditions. To his credit, Ted has run as an individual in 63 events and another 15 Relay/Tandem races.

Ted’s contributions to inspiration were recently recognized with the opening of the Minooka Fire Department‘s new Fitness Center.

Kudos to Dennis Keiser for the contribution of a Total Body Trainer. And, nothing could be more fitting than the recognition of the life accomplishments of now 71-year old Ted who graced us with his presence at WCXXV this year, running on a Relay Team. 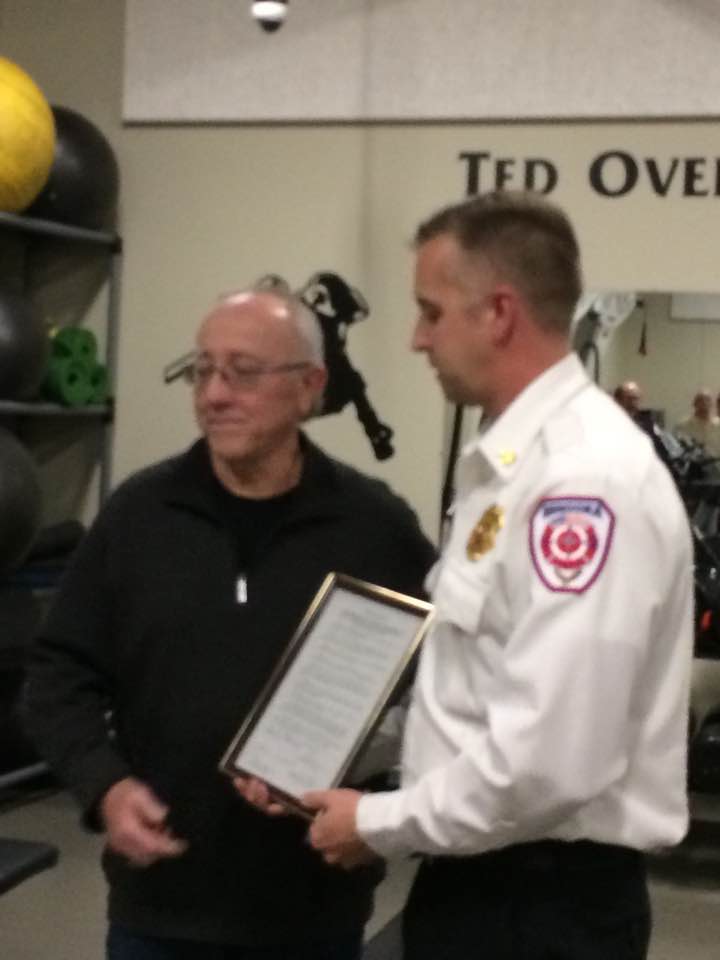 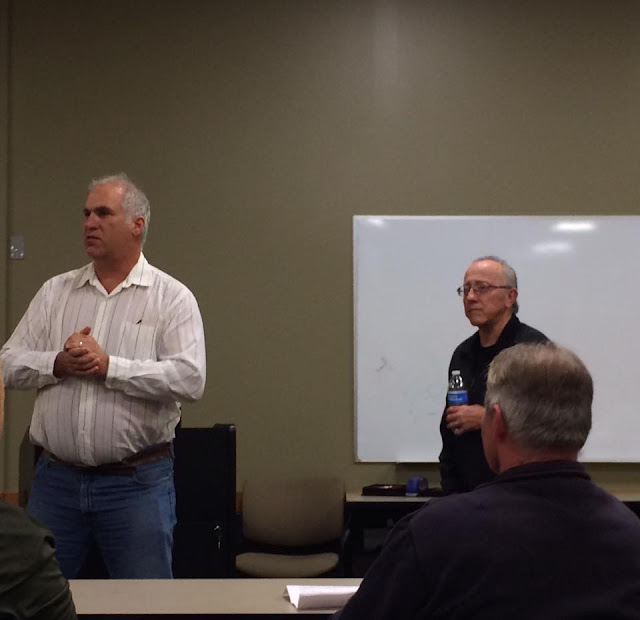 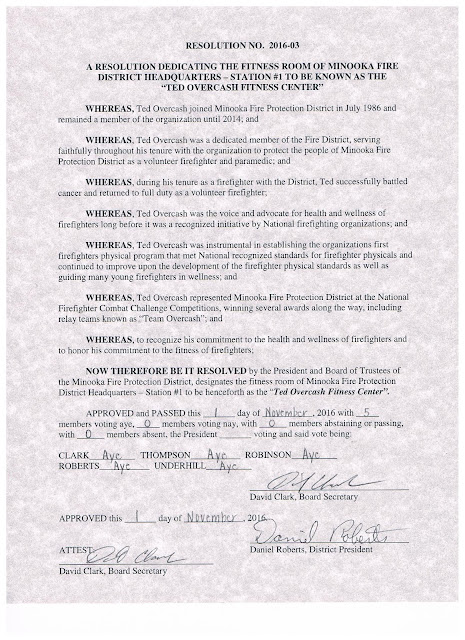