Ted Jarboe was the consummate fire officer. He had 40 years on the job here in Montgomery County (MD), before retiring to Orlando.

I attended his retirement party and promised that I’d stay in touch. Ted worked on a couple of safety initiatives with me for a national electrical safety association.

I sent him an email last week, inviting him to come to our Collegiate Cup Challenge at the Orange County Convention Center, coincidental with the 66th Annual Meeting of the American Collge of Sports Medicine.

Then, my son Brent, working on B shift today sent me a text that Teddy had passed.

I immediately called his brother Jimmy and expressed my condolences and great appreciation as Ted was the lead instructor for my firefighter basic and advanced classes.

Back in the last century, the University of Maryland’s College of Engineering set all doctrine for certification in the state. I checked my wallet cards, and as I remembered, there was Ted’s signature.

A real giant in the field. Ted had his undergraduate degree from Maryland and was a standout engineer.

Pictures below are some artifacts from our collective past 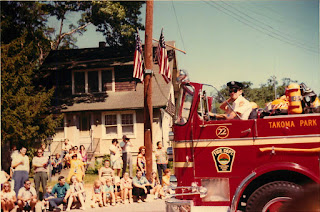 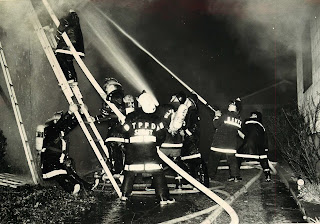 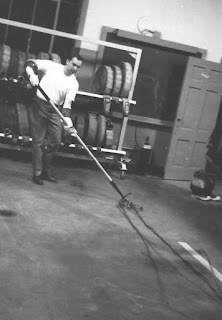